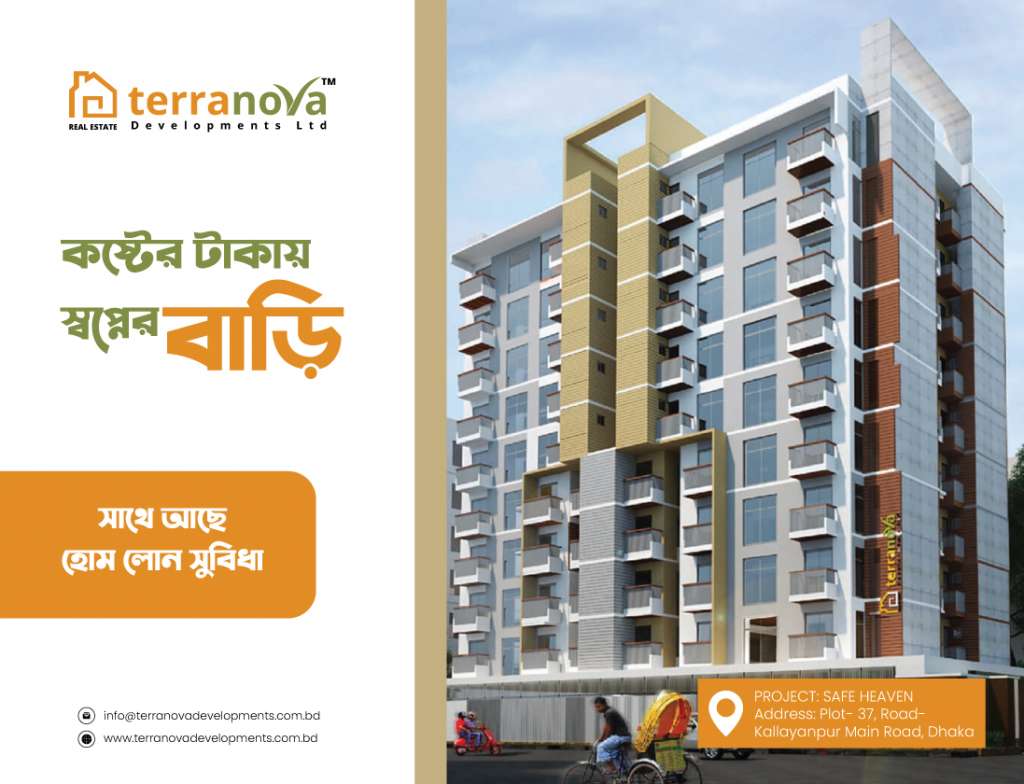 Since the establishment of Terranova Developments Limited., they are the one stop solution provider for your residential and commercial property developments. 36.5% of the total population in Bangladesh is now living in an urban setup and this population is increasing by 1.69% each year (world bank, 2015).

We are advancing on a tremendous pace and with involvement of skilled and experienced professionals working in the organization. It’s a platform where you can make a blueprint of your dream and get a full committed professional team to build your Terra-Nova.

Terranova Development Limited. has been formed by a group of professionals having vivid experience and wide exposure in Real estate engineering and developments. Terranova Development Limited. has a dedicated team of truly passionate, property professionals who can understand landowners’ and clients’ needs and demands. The resource personnel working in the company have been consistently providing reliable property developments engineering services and consultancy to a wide variety of corporate houses either in the capacity of executive or as business partner or consultant. Bottom line of the company’s philosophy is to shape your dream with a guided structure and commitment. It is a company where professionals from both technical and functional field group together with an objective of providing sustainable architectural solutions. We constantly thrive to be a leading property Developments firm with profound engineering and functional knowledge. The key to the company’s success is the maintenance of a close working relationship with the clients through ensuring the best possible solutions to their needs; to establish and maintain a thorough knowledge and understanding of client’s objective and help them maximize the benefits. 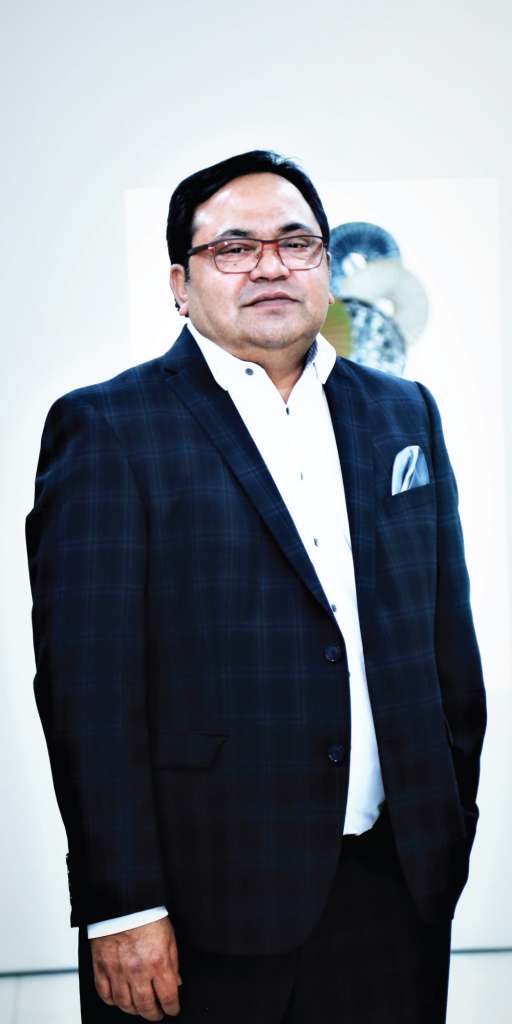 Mr. Abdus Salam is one of the leading personalities in the field of electronic media. He was the Chairman & CEO of Ekushey Television Limited, the first terrestrial TV Channel in Bangladesh. Born in an aristocratic Muslim family on November 11, 1959, at 39, Gagonbabu Road, Khulna. His father M. A. Karim worked dedicatedly for the wellbeing of the local community. Mr. Salam went to Germany at the age of seventeen and started to live there permanently. Apart from B. Com in Business Administration, he also studied Business and Hotel Management. He is very native to speak both in English and German alike like Bengali, his mother language. After completion of his academic education in Germany, he started his export-import business of apparel products (garments industry). He was one of the ten leading buyers in Germany.

He established Square Sarah Fashion through his relentless efforts. Managers from world-famous American multinational corporation Kike used to come to visit the activities of Square Sarah Fashion. Mr. Salam earned the name and fame as a brilliant industrialist. This bright journey of his career endeavor has helped him to establish several other business organizations. As Mr. Salam is very patriotic and profoundly love the people of this country. He came back to his own land and involved himself in industries and financial sector of Bangladesh. He was elected as the director of few financial institutions including bank. He is one of the leading sponsor directors of One Bank and Union Capital Limited (a financial leasing company), News Today, UniDev Productions Limited, UniNet Limited. He is the Managing Director of SAS Holding Limited, Sarah Trading Company Limited, SAS Securities Limited, SAS Apparels Limited, Mr. Salam is also the Chairman of SAS Fashion Wear Limited, Semi Sam International Limited, Sarah Cotton Limited, Sarah Quality Print Limited. Finally, he established Terranova Developments Limited, Terra Nova Holdings Limited, and Barisal Power Company Limited, which are the sister concerns of Terranova Group. Alongside his business activities, Mr. Abdus Salam is playing a vital role in the socio-cultural arena. He is the founder of many educational institutions and welfare organizations such as M. A. Salam Nursing Club, Nagarpur, Tangail, Chowhali Degree College, Sirajgonj RRK High School, Chowhali, Sirajgonj, and M. A. Karim High School, Nagorpur, Tangail. As he contributed enormously in the field of social welfare and Electronic Media, Mr. Abdus Salam received many awards including Arthakantha Brilliant Industrialist Business Award-2002, Dhaka Kolkata Cultural Forum Award, Rafiqul Islam Banking Award-2006, Arthakantha Businessperson of the year-2004, Children and Women Vision Foundation reception Award-2007, Sher-e-Bangla Smriti Award-2008 and the best entrepreneur Award of Business Magazine-2008, BGMEA Award-2009 and Khulna Mayor Award-2010.

Besides this, he received awards on behalf of Ekushey Television which includes Sandhani Jatiya Chakkhu Dan Samity Award-2000, Meril-Prothom Alo Award-2002, Channel I Award- 2002, Asian City TRAB Award2006 and 14th Dhaka Book Fair Award-2007 by National Book Centre. Terranova Development Limited. has a long track record on Real Estate Developments having been involved in various projects of its in different residential and commercial sector in Bangladesh. Since the establishment of Terranova Developments Limited. its mission is to provide an outstanding level of service and expertise in the real estate market that is innovative and ambitious where customer satisfactions consideration is in the core of decision-making process.

Mrs. Tasnova Mahbub was born at Red Crescent Holly Family hospital, Dhaka. She is the younger daughter of late A. K. M. Mahbub Alam, who was the leader of whole Bangladesh post office during Awami League period. From childhood, Mrs. Salam was the brightest student. She always knows what to do and how to achieve her goal. From the beginning of her studies, she decided her school and by the grace of Allah, she got chance into the most reputed school of the country “Viqarunnisa Noon School and College in Business studies. Then she decided to do B.A. honors in English at East Waste University and she also got a chance to that university. 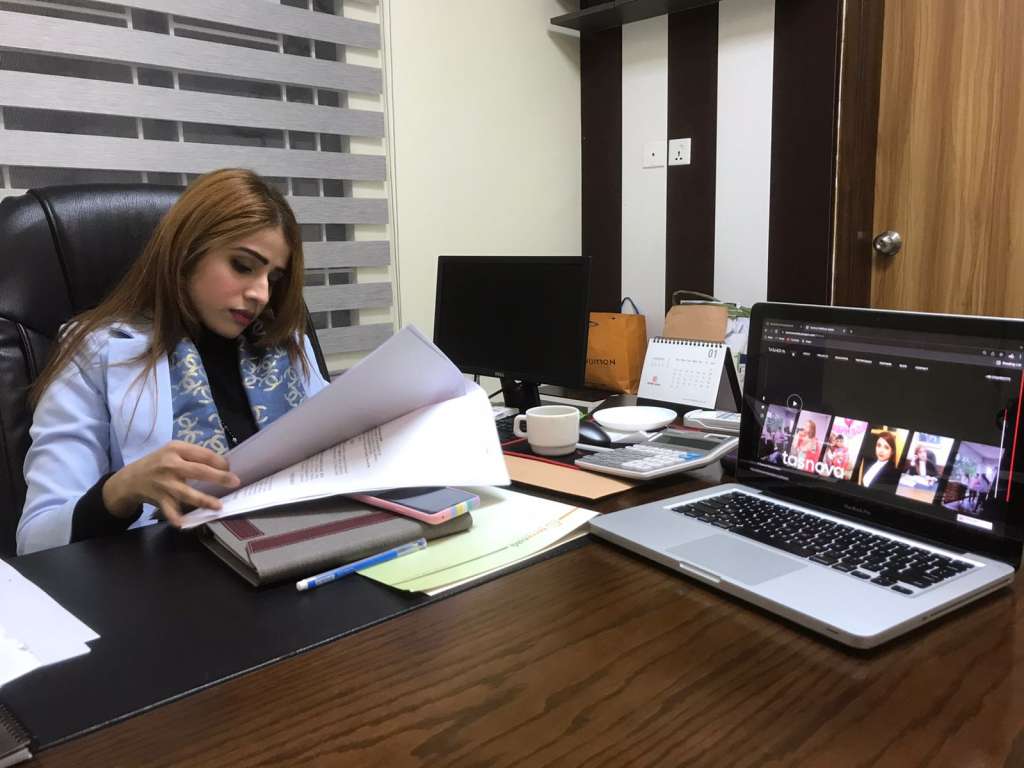 After completion of B.A. honors in English, she started to study in L.L.B. at the University of London, as she has acquired knowledge about the law system. She actually loves gathering knowledge by reading books of literature and law related matters. Now she is practicing under Barrister and Advocate of the supreme court, Syed ul-Haque Dinar. While studying B. A. in English she got married to the very talented and famous person, Mr. Abdus Salam (Ex-chairman and CEO of Ekushey Television). She says, her husband is her first inspiration and the reason behind her success. Whatever she is doing it’s all because of her husband encouragement. She can take a lot of pressures and always help her husband in very matters including personal to business. She has two sons, Shihab Salam, and Sarfaraz Salam. Her sons are like her two eyes. The goal of her life is to be the best lawyer of Bangladesh supreme court and also to be a successful businesswoman. 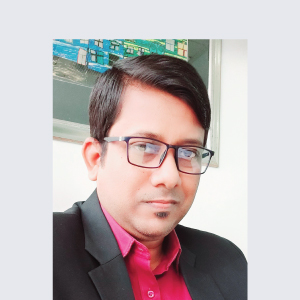 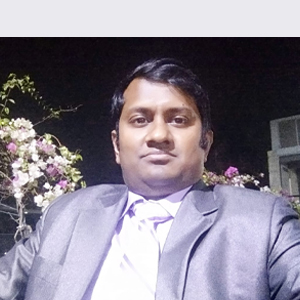 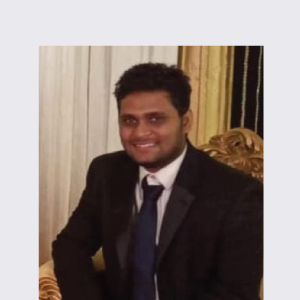 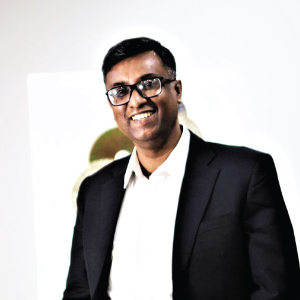 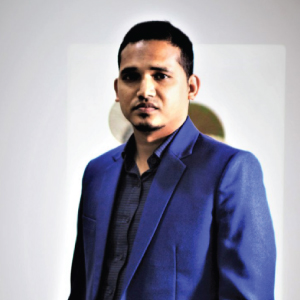 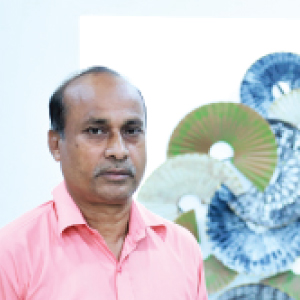 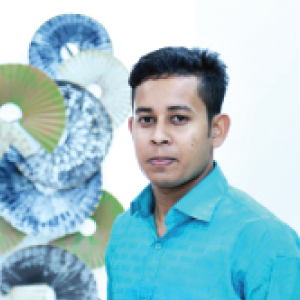